A puzzle is a thing that is difficult to understand or explain. The term also refers to a game, toy, or problem designed to test ingenuity or knowledge. Math puzzles are problems that require mathematical logic and calculation. These types of puzzles carry recreational as well as educational value for the pupils.

Math puzzles date back to Greeks and early Egyptians. The Rhind papyrus, dated to around 1850 BC, showed Egyptian related maths as the puzzle kinds of problems. Similarly, according to math professor Robin Wilson, over 2000 years ago, people in Ancient Greece tried to solve math problems such as doubling the cube, trisecting the angle and squaring the circle. To understand  what is a math puzzle with need to understand what is math. 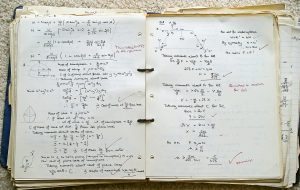 Math puzzles are products of maths which is a field of scientific study. This means that math is not just one subject for a set of different areas, including quantity, structure, space, and change. Mathematicians look at these topics because they look for patterns to find new relations. These relations are foundational to many other sciences such as physics, astronomy, chemistry, engineering and more. So, we need maths to find how things work and invent new things to survive.

What is math logic?

Math is not logic. Logic is a study rule of how things are related to each other and affect each other (inference). There is, however, something called mathematical logic or formal logic.  Math logic is a part of the maths study field. It looks at how logic applies to maths. Math logic is foundational to many of the ways we stink and study thing around us. It also helps us to develop new methods of running our society better. 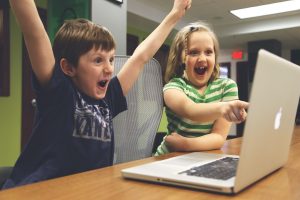 Mathematical puzzles and how they help to develop logic?

So math puzzles are problems of math nature that needs calculation or an application of maths logic. Brain teasers, logic puzzles and math riddles give students challenges that encourage problem-solving and logical thinking.

A great way to introduce math logic is to bring gamification into your classroom. Gamification is about transforming the classroom environment and regular activities into a game. It requires creativity, collaboration and plays. There are numerous ways to bring games and game playing into the classroom to promote learning and deepen student understanding of subject matter. Today – hand-on activities, paper and electronic format activities both suitable for classroom gamification. They can be used in classroom gamification and to inspire students to tackle problems they might have previously seen as too difficult.